This is what it looks and feels like when you work at the center of your feelings and inner intelligence:

During his first long voyage as lead navigator in 1980, Thomson and his crew sailed Hokule’a (without instruments) from Hawai’i to Tahiti. Midway though the voyage, Hokule’a was trapped in the doldrums, a frustrating and dangerous zone of dead winds punctuated by furious, sky-obscuring squalls. Thompson barely slept for days on end as the squalls pushed Hokule’a in one direction, then another, then another.

In the dead of night, the canoe was making good speed under a fierce squall, but in what direction? There was no way of knowing, as the night sky was completely obscured by clouds and rain. Thompson was exhausted and deeply confused; his mind and body could not orient themselves. He backed up against the rain, and suddenly a calm came over him and he had a vision of the moon – even though he could not see it with his eyes. For a moment, his intellect fought the vision, so he turned the canoe. As soon as he did, he felt a physical and emotional sense of rightness, which was followed by a tiny break in the cloud cover, revealing the moon in the exact position his vision had foretold.

Thompson cannot explain the experience with his rational mind alone – and he doesn’t even try. His central self knows that there is much more to navigating than merely being a good logician and sailor.

It might sound tempting to put some deep-fried food in the microwave, open a beer and watch a couple of episode of the newest Netflix series to rewind after a long day, but these action won’t actually help recharge your empty batteries.

An re-energizing evening routine is essential to make it through exhausting and busy work weeks with enough energy to truly enjoy your free time after work. 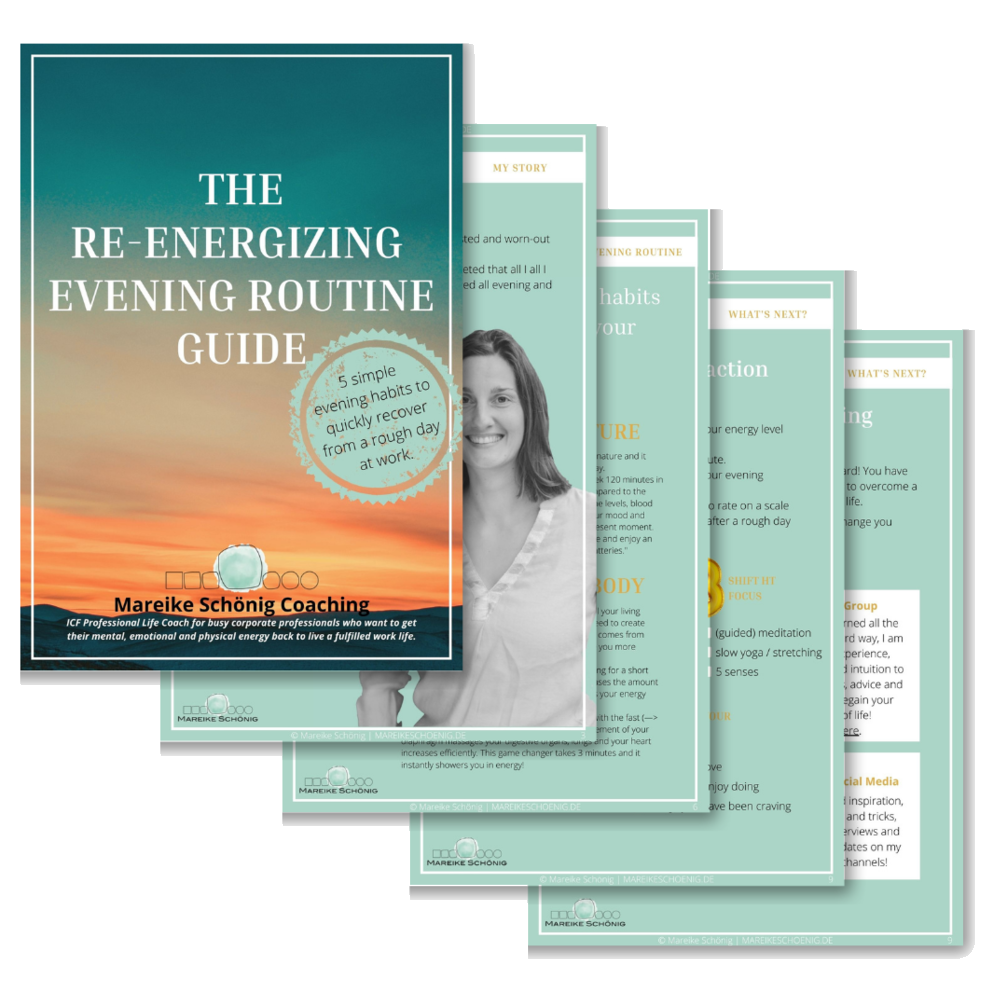 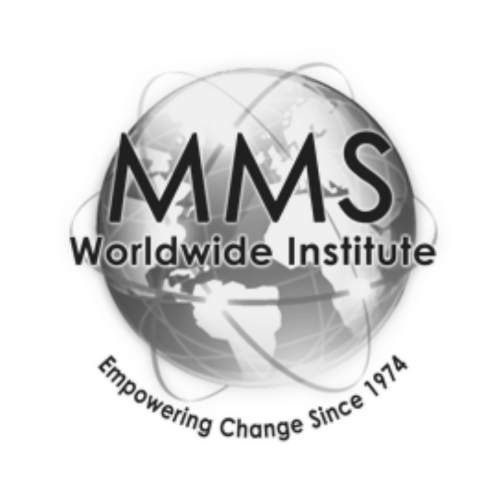 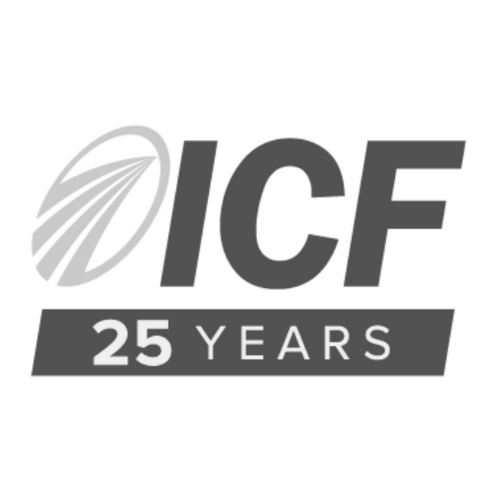 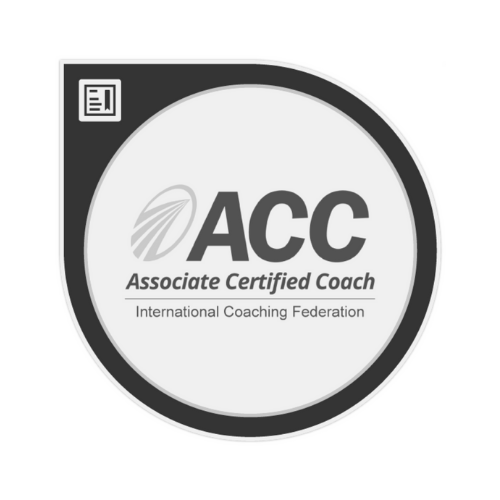 Subscribe now to get inspired on how to gracefully overcome draining phases at work! You can unsubscribe any time.

Coaching, self-coaching or counseling does not replace psychotherapy. Mareike Schönig Coaching reserves the right to decline requests and reference to medical doctors.